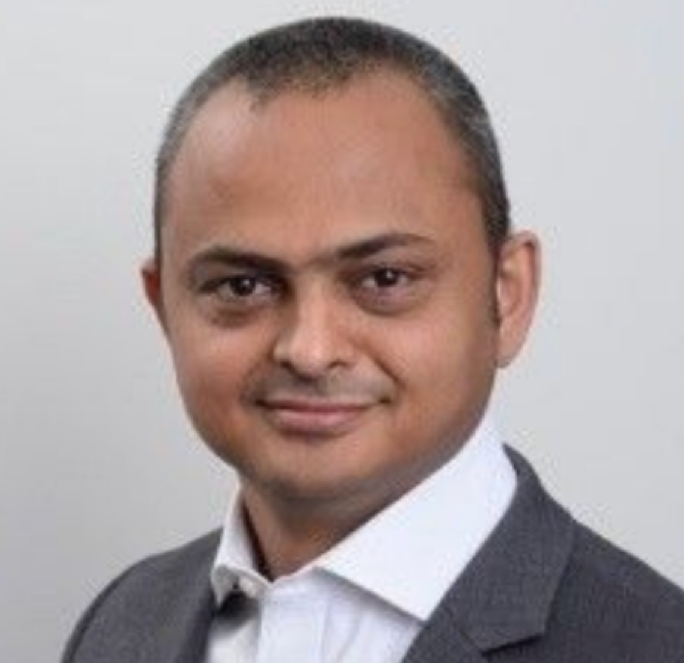 Ajit is the Founder of Asango, a London Based global fintech consultancy that provides advisory services to fintech companies using Machine Learning and Blockchain Technology to deliver superior user experiences in financial services. Ajit is also the blockchain and cryptocurrency correspondent for Breaking Banks Podcast, the number 1 fintech podcast in the world. Prior to this, Ajit was the
global Fintech leader with ConsenSys in the London Office and a director in Fintech and Digital Banking at PwC where he co-founded the blockchain practice.

Ajit is a well-regarded influencer, thinker, blogger and doer in the fintech and blockchain space. In 2017, he was recognised by coindesk as one of the key influencers at large enterprises and served on the Bank of England’s fintech advisory community. He has spoken at prominent fintech and blockchain conferences in the US, UK, Dubai, India, Japan and Hong Kong including Consenus, Money2020 Europe, Finsum Tokyo, Fintech Week and others. He’s been featured in the Breaking Banks, Blockchain Insider and Fintech insider podcasts, contributed to annual Coindesk retrospectives as well as quoted in the Financial Times, the BBC and a range of other publications.

Ajit has served as a mentor at Startup Bootcamp and is currently advising a small number of selected stealth stage startups in fintech and blockchain. Ajit’s previous blockchain engagements include high profile financial services clients such as Bank of England, Nasdaq, Deutsche Bank. Deutsche Boerse and MUFG and he’s been instrumental in advising regulators, board-level executives and innovation labs across the world in the strategic implications of cryptocurrency, decentralised, peer to peer
architectures.

Ajit has a rich and varied background in risk and regulatory change program implementation, capital markets technology, distributed systems and telecom protocol engineering. Prior to PwC he served in technology management and innovation roles at Goldman Sachs, Barclays, GE-GXS and Bell Communications Research.

Ajit has an MBA from IMD and a Bachelors in Electrical Engineering from the Indian Institute of Technology Kanpur. He is also a CFA charter holder and holds a GARP financial risk manager certification.