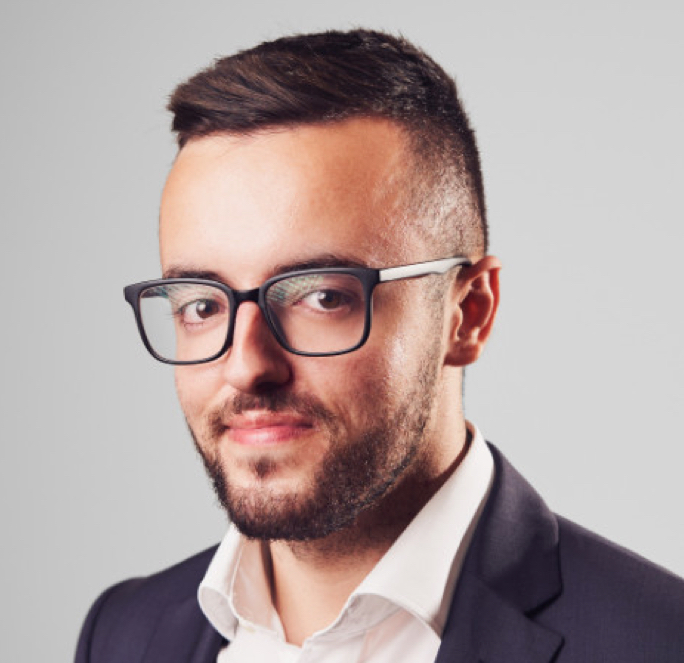 Jonathan has been heavily involved in blockchain technology, and cryptocurrencies since 2013, and his expertise consists of tech-legal advice on regulatory matters related to the same sector. Being both a lawyer and a certified C developer, he is the author of one of the world’s first legal theses on the subject, titled “The Effect of Bitcoin in Money Laundering Law”, completed in May 2015.

He has co-founded and is the President of the first and largest association in Malta dedicated to blockchain and DLT titled Bitmalta, and has participated as a keynote speaker in over thirty prominent blockchain conferences across Europe, Asia and the United States. Jonathan is regarded as a thought-leader in the sector and has personally advised the Government of Malta on the proposed regulatory framework vis-à-vis blockchain and cryptocurrencies, as well as the Government of Serbia on several blockchain-related initiatives.
https://bca.com.mt