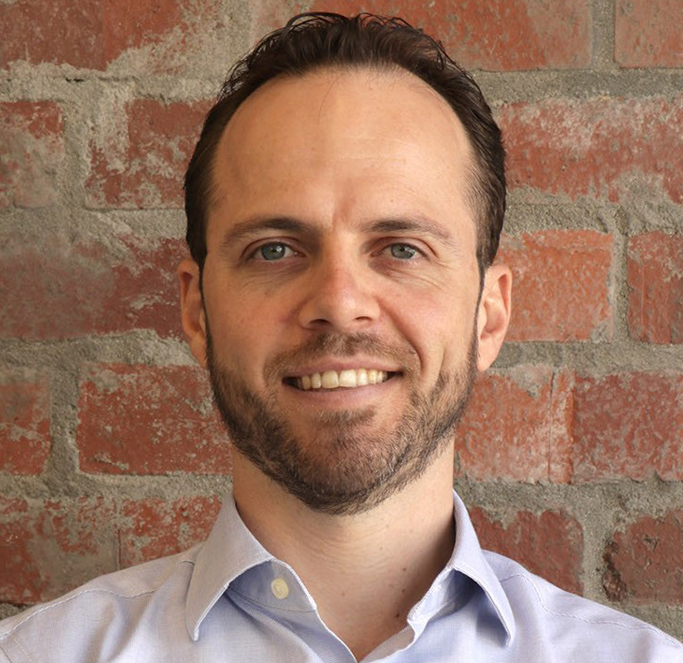 Co-Founder and CEO of Luno

Marcus is co-founder and CEO of Luno, a leading global cryptocurrency company on a mission to upgrade the world to a better financial system. With millions of customers in 40 countries, Luno’s products and services make it safe and easy for people and businesses to store, buy, use and learn about cryptocurrencies like Bitcoin and Ethereum.

As a passionate coder in his teens and a general technology enthusiast ever since, Marcus has always been a strong believer in the positive change that technology can bring to the world. Marcus has spent most of the last decade in finance-related roles in emerging markets, and through Luno has combined this experience in and passion for finance and technology to help build the next generation of financial services.

Marcus obtained his undergraduate degree at the University of Stellenbosch and his postgraduate at the University of Cape Town, both in accounting and finance. He qualified as a Chartered Accountant in Johannesburg before moving to London, where he joined Morgan Stanley’s Consumer Banking team. Subsequently he moved to 3i plc, one of the world’s largest private equity firms at the time, first as a member of the fundraising team and later in growth capital investing.

Marcus returned to his studies at INSEAD in Singapore and France obtaining his MBA. He is also a CFA charter holder.

In early 2013 Marcus decided to get back to his technology roots and quit his banking job to circumvent the northern hemisphere by train. He visited most of the major cities across Europe, Russia, China, Japan, Korea and the United States where he observed the latest technology trends. He briefly settled in Palo Alto to immerse himself in the Silicon Valley startup scene and before joining Luno. The business has since grown to over 200 employees and currently has its headquarters in London with additional offices in Singapore, Cape Town, Johannesburg, Lagos, Jakarta and Kuala Lumpur.