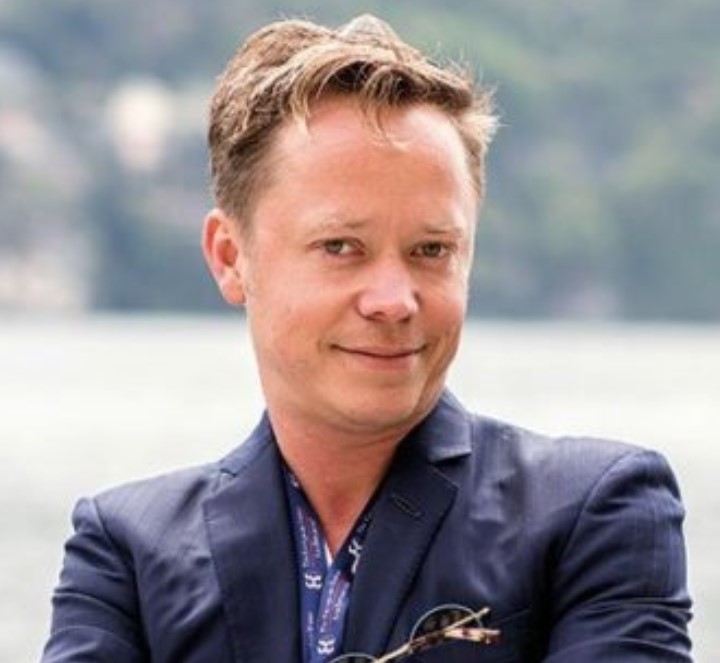 Chairman of the US Bitcoin Foundation and Co-founder of EOS Alliance, Block.one, Blockchain Capital, Tether, and Mastercoin

Brock Pierce is an entrepreneur and venture capitalist with an extensive track record of founding, advising and investing in disruptive businesses. He’s been credited with pioneering the market for digital currency and has raised more than $5B for companies he has founded. Pierce is the Chairman of the Bitcoin Foundation and co-founder of EOS Alliance, Block.one, Blockchain Capital, Tether, and Mastercoin (first ICO). Block.one was created in 2017 and has sold over $4B tokens in the EOS crowdsale making it the largest ever. Blockchain Capital was founded in 2013 and is the first sector-focused venture fund that invests solely in Blockchain technology companies. Blockchain Capital has made more than 100 investments in the sector across its four funds