The conference was held at Microsoft’s offices in Bryanston, and Microsoft and IBM were the official Partners and Diamond Sponsors. Other sponsors were Telcoin (Platinum sponsor), Centbee, Dimension Data, Standard Bank, ConsenSys, Aion and BankservAfrica (Gold sponsors). This was the fourth sold-out conference hosted by Bitcoin Events.

Stefan Thomas, Chief Technology Officer at Ripple, the San Francisco-based blockchain company powering frictionless payments for more than 100 customers worldwide, was the Keynote Speaker at the conference. Stefan produced the popular ‘What is Bitcoin?’ video that introduced millions of users to Bitcoin. He created the first Bitcoin implementation in JavaScript (BitcoinJS) which is used by hundreds of blockchain companies today. Stefan spoke about whether blockchain technology is connecting the world or dividing it. View his presentation here.

The conference focused primarily on the opportunities that blockchain technology offers individuals and institutions. It looked at how blockchain companies such as Ripple, Rootstock, ConsenSys, uPort, Wala, BitPesa, ProsperiProp, Luno, as well as large tech firms such as IBM and Microsoft are using blockchain technology for identity, cross-border settlements and payments, remittances, financial inclusion, property investment, and Blockchain as a Service (BaaS).

The importance of ‘smart lawyers’ who understand smart contracts was also an important topic discussed by Alexia Christie from the well-known legal firm Webber Wentzel. Tanya Knowles, Managing Executive of Fractal Solutions, a Division of Strate (Pty) Ltd, talked about how Initial Coin Offerings (ICOs) could radically change capital markets in future. Well-known, local exchange’s CEO Marcus Swanepoel discussed ‘Unbanking the Banked’. This topic is very relevant as the advent of cryptocurrencies and blockchain technology will disrupt financial institutions and allow individuals to transact without the need for a trusted third-party such as a bank.

Opportunities such as a huge need for financial inclusion in Africa point to the significance of these conferences on African soil. 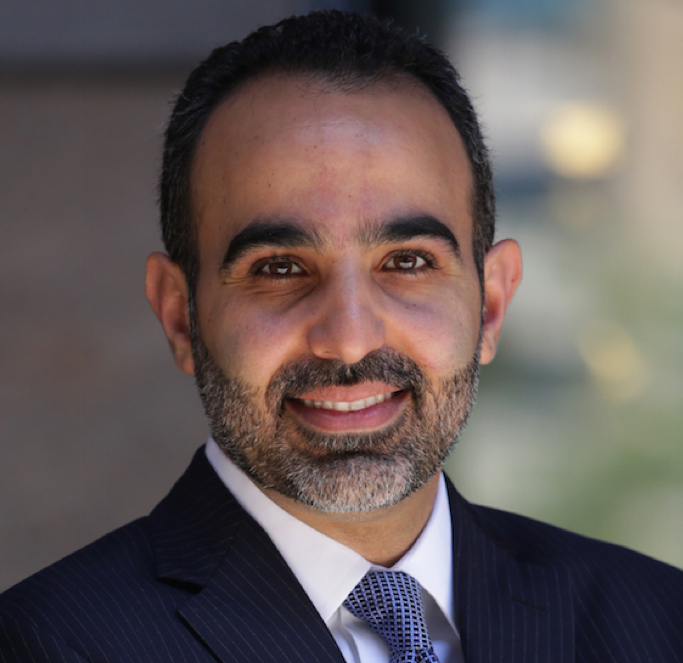 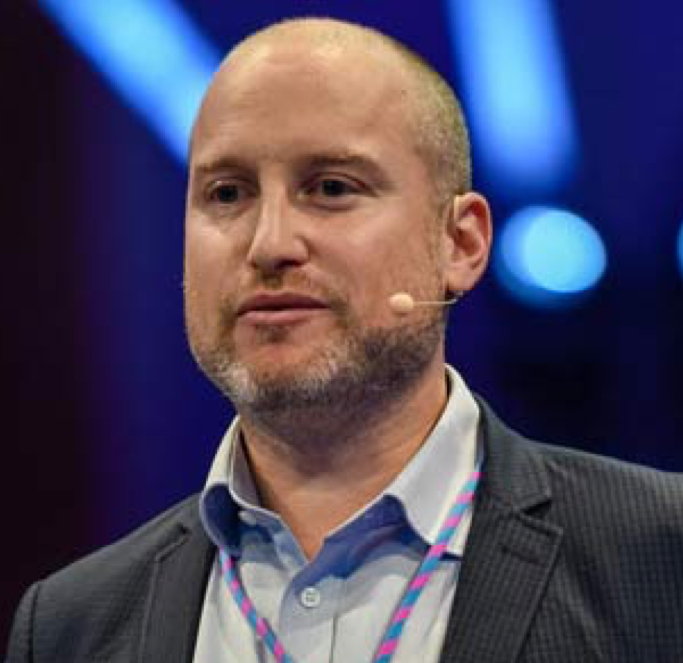 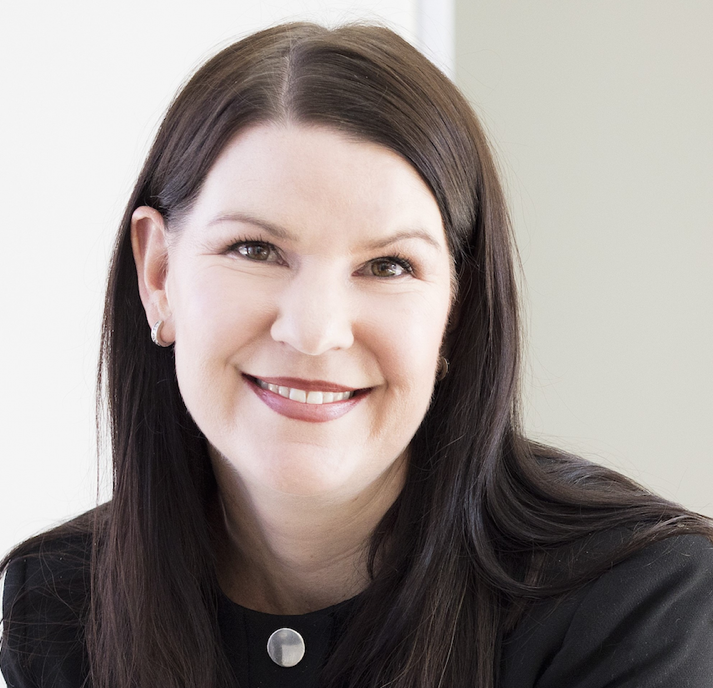 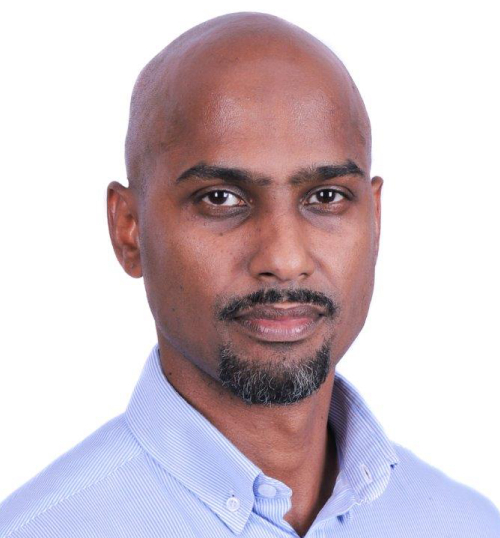 Head of Stakeholder Engagement at BankservAfrica 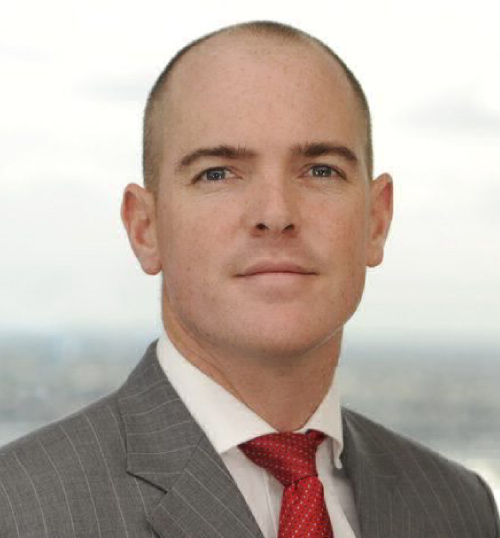 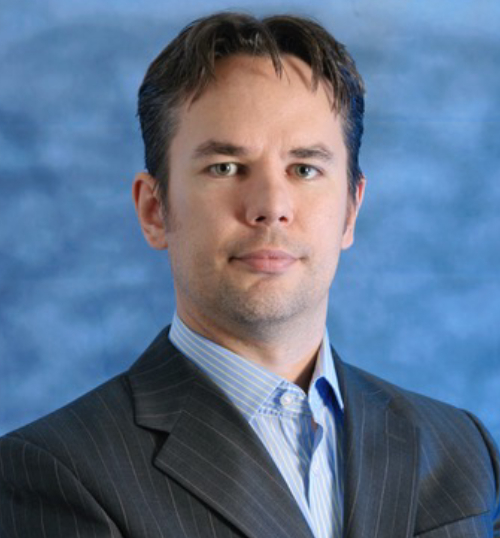 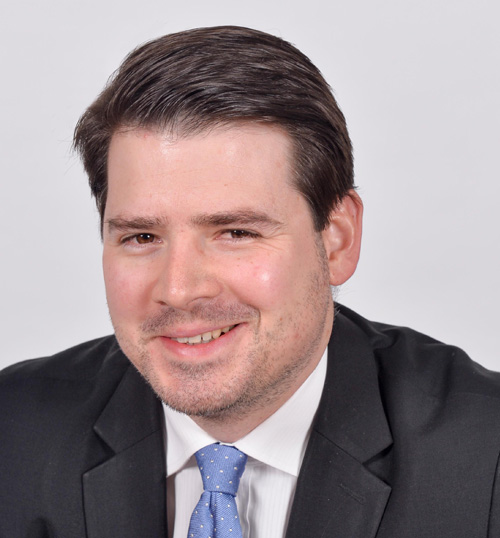 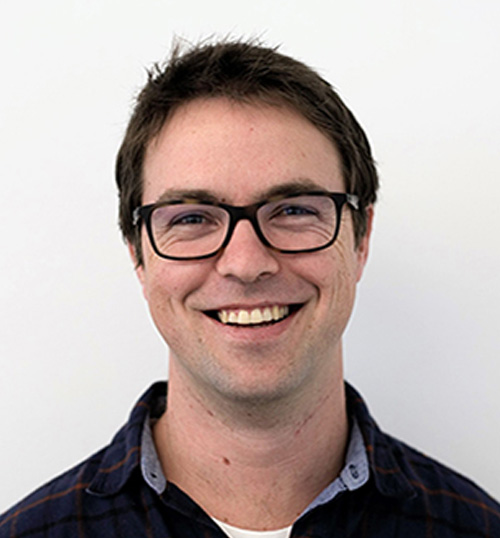 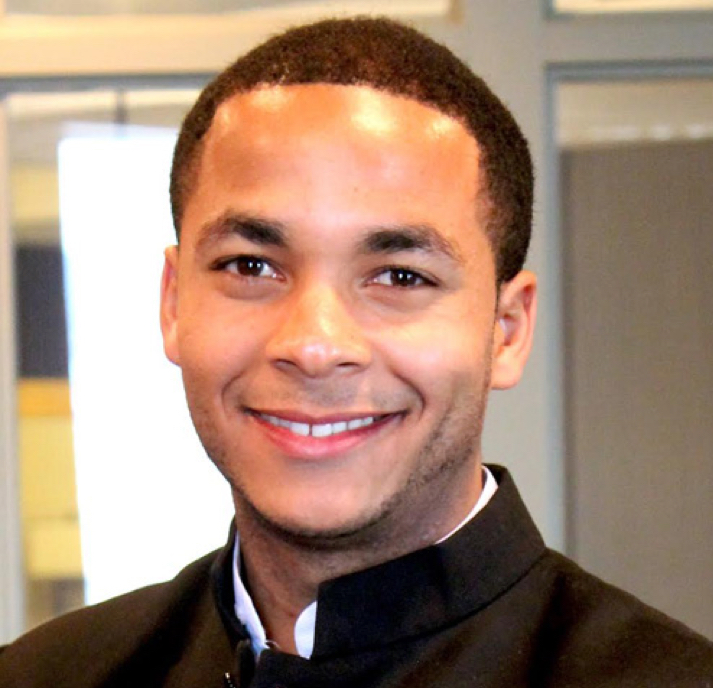 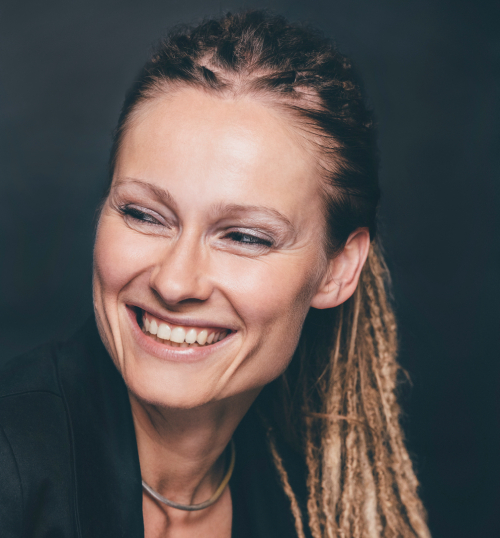 Head of Innovation at SAP Africa 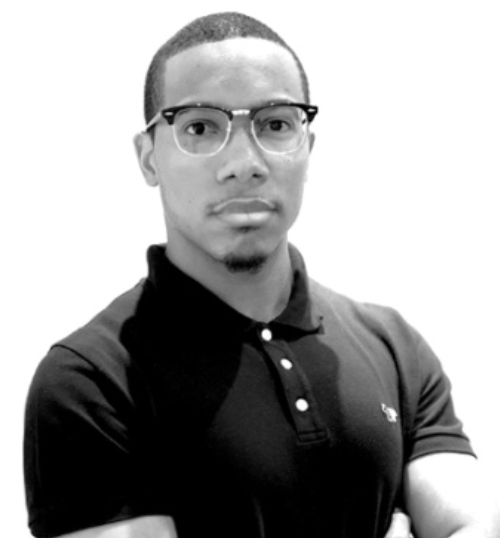 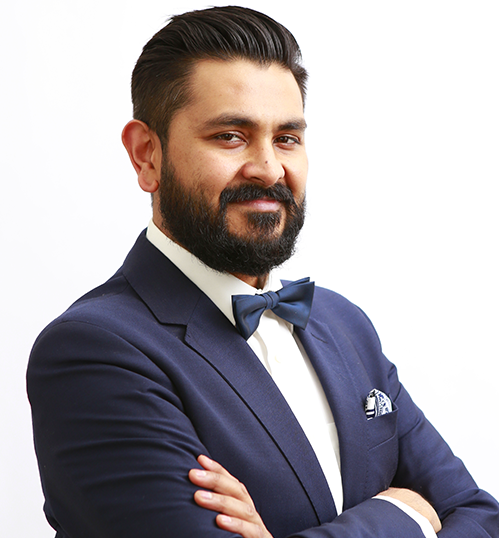 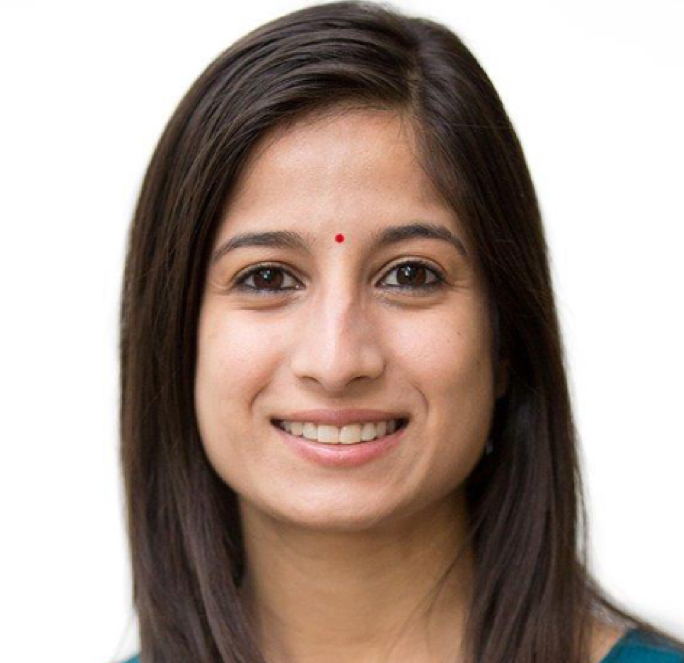 Founder of the L.I.T.T. Institute 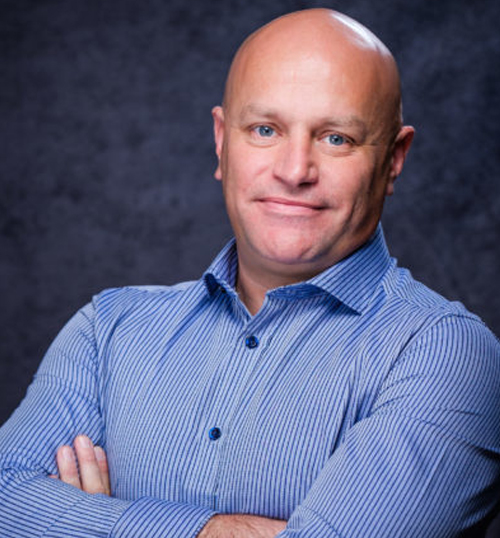 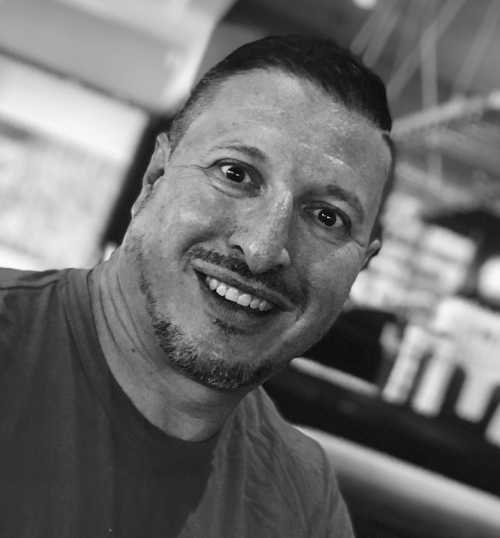 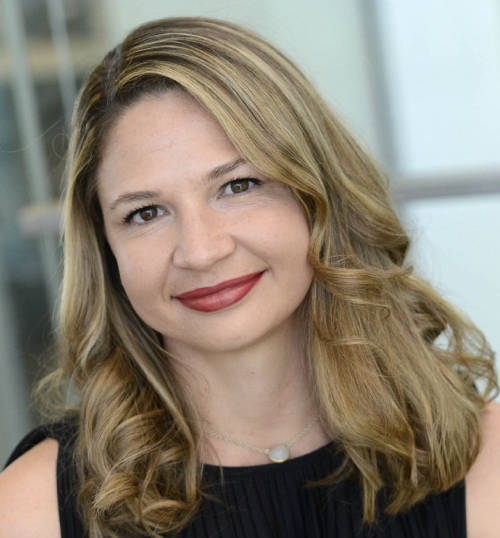 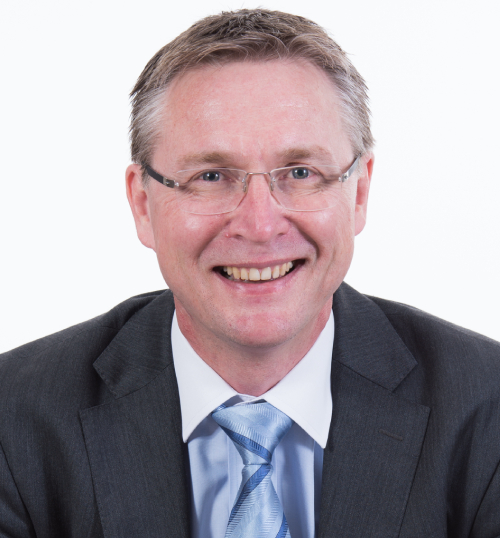 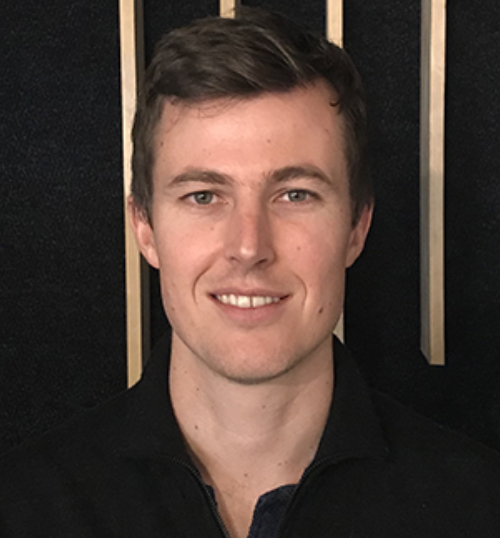 CEO and Co-Founder of Rehive 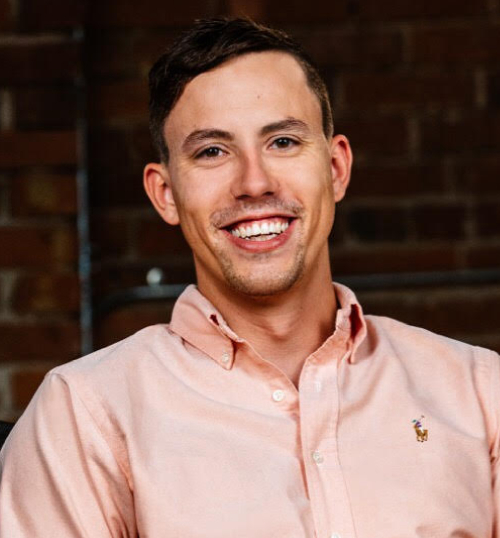 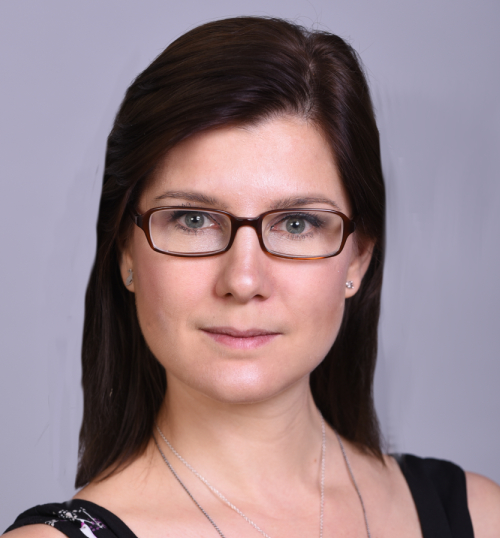 Director of Ecosystem at Hyperledger 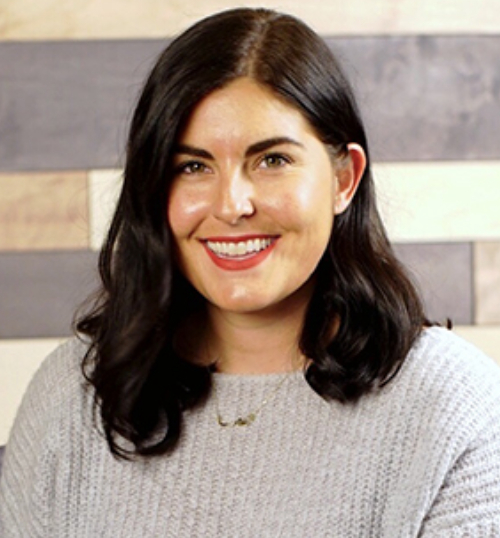 Founder and CEO of Wala 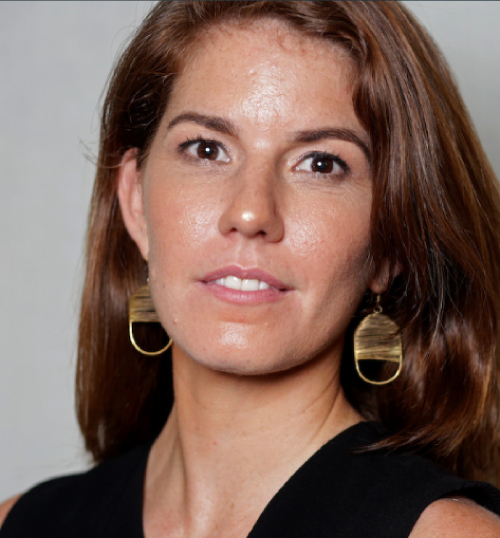 Founder and CEO of BitPesa 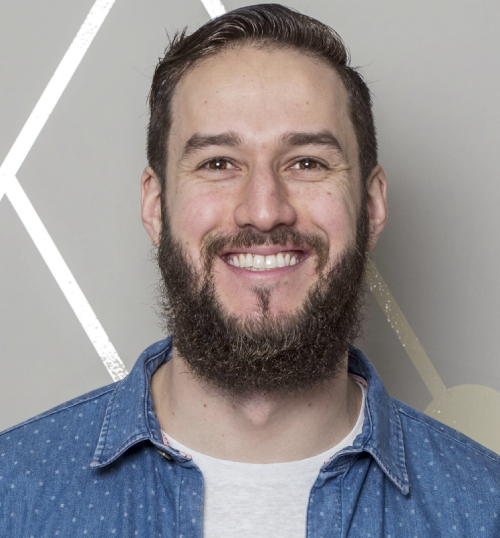 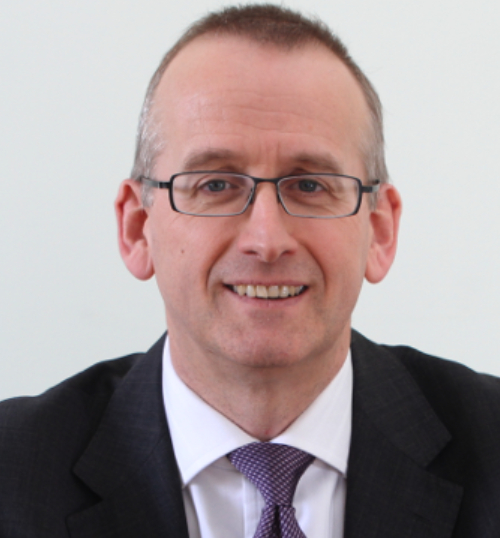 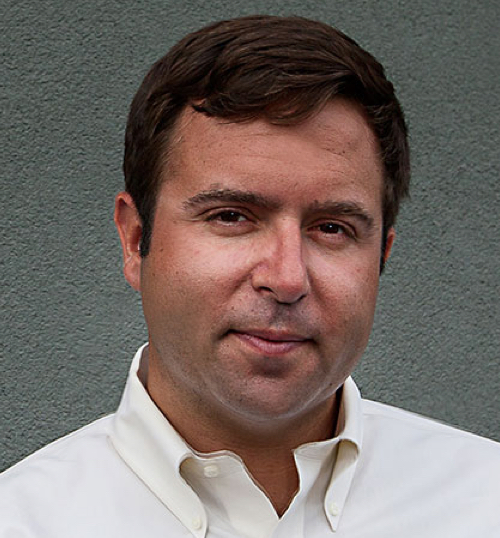 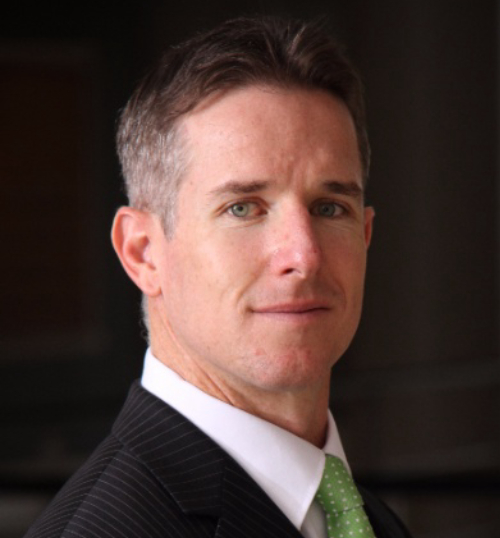 Strategy and Innovation Director at Britehouse a division of Dimension Data 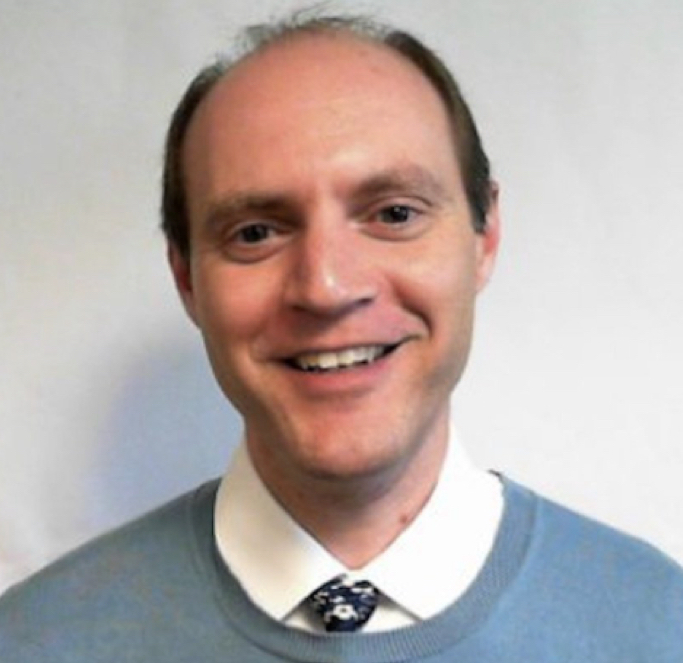 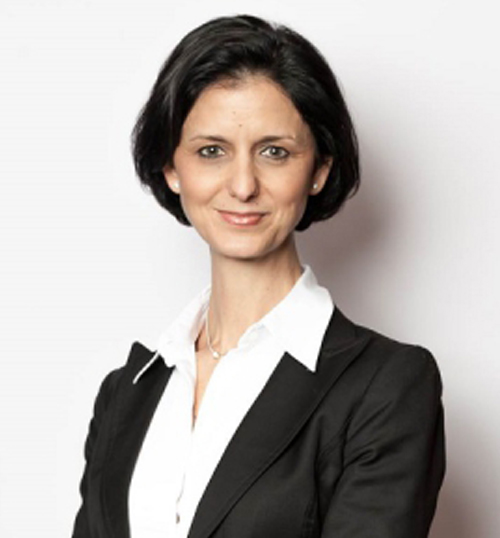 Partner at Webber Wentzel
All Speakers

IBM is a leading global technology and solutions provider and the world’s largest consulting organization. Reinvention is a keyword in the company’s history and, today IBM is emerging as a cognitive solutions and cloud platform company. After a century of contributing to Africa’s development, IBM is part of the continent’s technological fabric, business and community. IBM has considered South Africa to be one of its key markets since the inception of its first office in 1952. As a technology leader, IBM works with clients, business partners and independent software vendor communities to address Africa’s key priorities.

Telcoin is a new cryptocurrency based on the Ethereum blockchain that will be distributed and accepted by telecom operators, therefore available to billions of users worldwide without extra registration, only using their mobile phones.

Dimension Data is a company specialising in information technology services. Based in Johannesburg, South Africa, the company maintains operations on every inhabited continent. Dimension Data focuses on services including network integration, security and data centers.

BankservAfrica is an automated clearing house located in Johannesburg, South Africa and operates both nationally and within Africa. Annually processing billions of transactions valued at trillions of South African rand; BankservAfrica’s clients include banks, corporates, government and the retail sector.

ConsenSys is a global formation of technologists and entrepreneurs building the infrastructure, applications, and practices that enable a decentralized world.

Bitcoin adoption is slower than it otherwise might be. This is mainly due to the complicated apps that are available on the market today. Centbee provides a simple bitcoin payment solution for users and merchants and aims to bring Bitcoin to the mainstream.

ConsenSys is a global formation of technologists and entrepreneurs building the infrastructure, applications, and practices that enable a decentralized world.

Brite Block is a blockchain & crypto specialized digital agency. We’re a global agency team of passionate specialists with a thorough understanding of the blockchain & crypto industry. Our passion for this space matches yours, and we’re ready to bring our digital marketing experience to your business world.

htxt.africa is South Africa’s newest and most exciting tech blog, covering everything from the top end of government IT investment and spending down to maker culture, hackspaces and – well, generally – fun. We cover far more of the latter than the former, in fact, and aim to make this the number one community for genuinely interesting stuff that’s coming from South Africa and the rest of the continent.

The Cape Innovation and Technology Initiative (CiTi) believes in the potential of African entrepreneurs, and their ability to contribute to the digital economy, set to reach $100 trillion by 2025 (World Economic Forum). It is also passionate about the power of collaboration – and seeks to harness knowledge and skills in order to create a dynamic environment that stimulates the creation of tech and tech-enabled businesses.

ITWeb’s Brainstorm magazine is the most influential South African business IT monthly and reaches over 12 000 CIOs, IT executives and decision makers. ITWeb is the country’s leading business technology-focused publisher, with media products and services that span digital platforms, print and events.

Popular Mechanics is the acknowledged voice of science and technology in South Africa. Underpinning its rich sci-tech content is an ever-changing mix of articles covering a broad range of interests, from automotive news and outdoor adventures to DIY projects and exploration of the universe.

Established in South Africa in 2003, Homecoming Revolution is the “brain gain” Global Headhunting Firm for Africa. We specialize in headhunting and placing globally experienced African talent on the continent, with a focus on middle management up to C-suite.