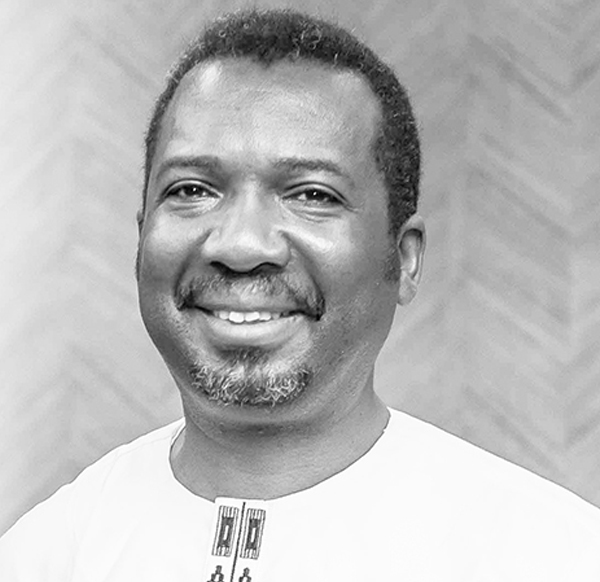 Founder and CEO of Interstellar Inc.

Ernest is a Cameroonian/Canadian entrepreneur, inventor, investor, and computer scientist who has spent over 20 years of his career in the technology and innovation space.

He has launched successful tech companies in North America, Europe, and Africa over the last two decades. He was an early adopter for blockchain technology in 2009, starting with the bitcoin blockchain and is also credited for helping to start the Blockchain movement in Canada with Vitalik Buterin, and Anthony Di’Iorio which lead to major contributions to the blockchain space such as the Ethereum blockchain.