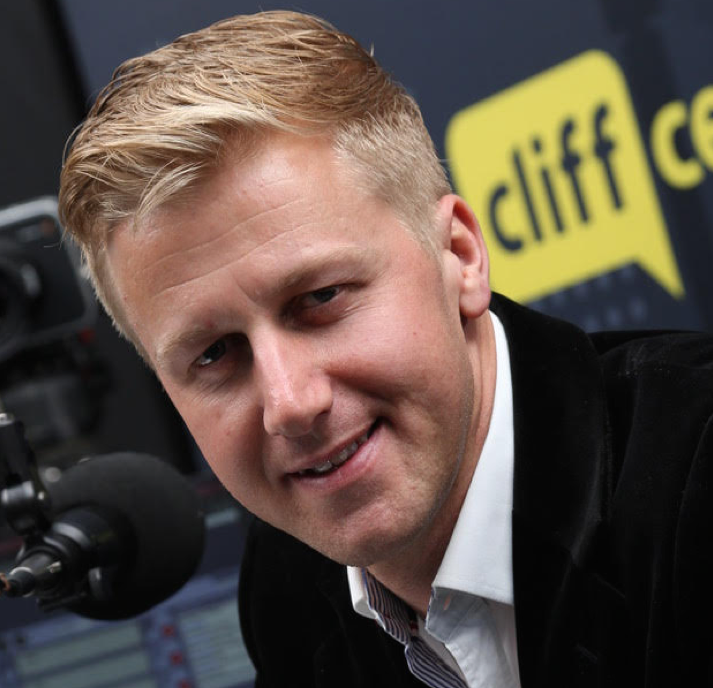 Co-Founder and President of CliffCentral.com

Gareth kicked off his radio career at campus station Radio TUKS in Pretoria in 1996; he later “graduated” to 702 Talk Radio as a producer while he was still studying before being given his first major break in radio replacing the legendary John Berks on the 702 Breakfast Show in 2001.

In 2003 Gareth joined national youth station 5FM where he remained as the breakfast show host before launching CliffCentral.com in 2014. Gareth has won numerous awards for best radio and television personality; has written two books and regularly hosts events both as an MC, speaker and a conference facilitator both locally and internationally.