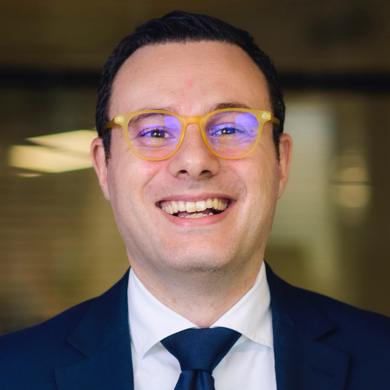 An economist by profession, JP Fabri currently leads the Economic and Management Advisory Unit and the Digital Economy Unit at ARQ.

JP has amassed local and international experience both in the private and public sector. Prior to joining ARQ, JP formed part of the private cabinet of the Prime Minister of Malta and Governor of the Central Bank of Malta. He also has international policy advisory experience after having advised 9 governments on economic development. He was also appointed a Technical Expert of The Commonwealth Secretariat for small island states and has also occupied a senior management position with a London listed global mining company.