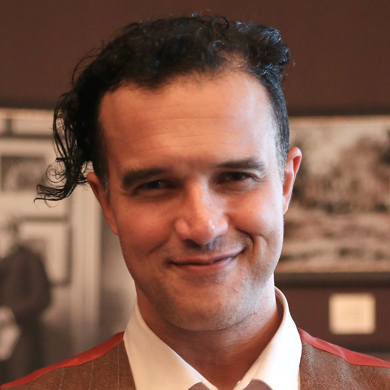 CEO and Co-Founder of Paxful

Ray is the CEO and Co-founder of Paxful, one of the world’s largest peer-to-peer bitcoin marketplace.
Paxful gives the people a simple, fair, and secure marketplace for trading bitcoins. With over 300 payment methods accepted in the platform, Paxful is one of the most accessible and user-friendly bitcoin marketplaces online.

Aside from making cryptocurrencies accessible, Ray also launched the #BuiltwithBitcoin charitable initiative that aims to show the humanitarian capability of bitcoin.