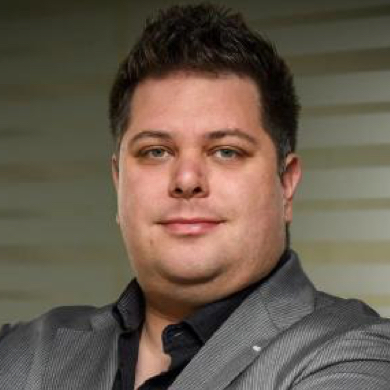 Riccardo Spagni is currently a member of the Monero Core Team, who are stewards of the Monero Project, and is also the lead maintainer of the Monero project (believed to be the only African in such a position). Monero is a top 10 global cryptocurrency, said to be valued around 1.5 billion US Dollars. Riccardo is also the co-founder of Tari Labs, a contributor to the South African-based blockchain protocol Tari.

With an academic background in informatics and logistics. Ricccardo spent many years in software development, before starting a business in the import/ export industry with his wife. Due to the success of that business, he had enough freedom to start tinkering with Bitcoin early in 2011. In 2012 he became involved in various cryptocurrency-related projects, and in 2017 he launched Globee, a multi-currency payment processor. Since then, he has gone on to launch an open source blockchain protocol, Tari, built specifically for digital assets, and the Tari Labs University, a free online university to help incubate open source projects and train blockchain developers, both locally and globally.

Riccardo and his wife live along the Garden Route on the coast of South Africa, where he spends weekends pack rafting, hanging out with their dogs, building and flying multi-copters and playing with LEGO.