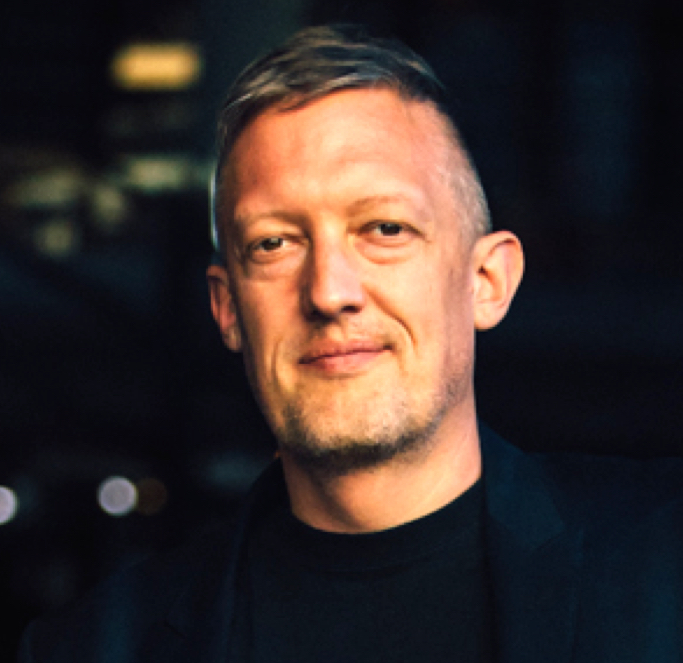 Simon was on the BitX team before it became Luno after which he founded his own company, Inves Capital. He has also been a columnist for Finweek Magazine, Brainstorm, Computing SA and other titles, and hosts a weekly technology show on 5FM in South Africa. Simon is the author of In Math We Trust and has been using and contributing to Bitcoin since 2011.