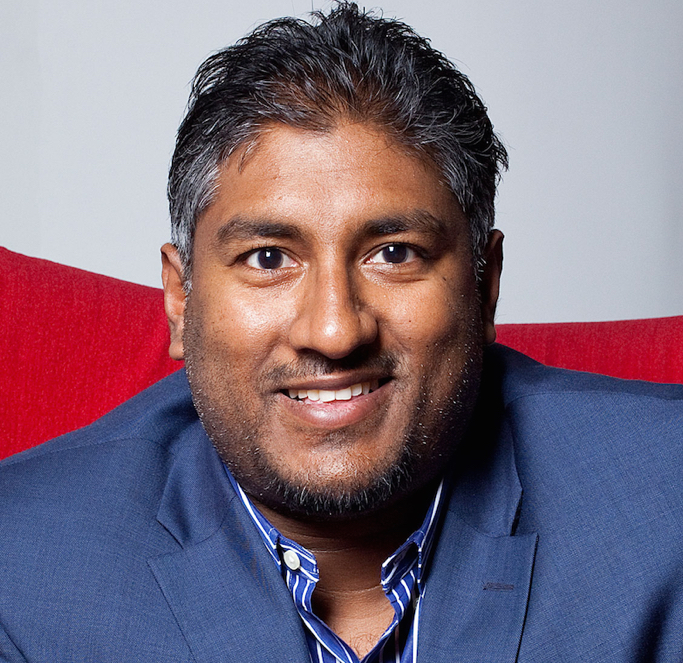 Technology Entrepreneur, CEO and Co-founder of Civic and Gyft

Vinny is one of South Africa’s most well known technology entrepreneurs.  Having founded his first company, Clicks2Customers.com, in 2003 at the age of 24, along with incuBeta, he has since broadened his horizons and rebased himself in Silicon Valley and co-founded Yola.com & Gyft (which was recently acquired by First Data Corporation – the world leader in payments). Vinny still has close family and business ties to South Africa, including starring on the South African edition of Dragon’s Den, where he was the most active investor concluding 10 deals on screen.