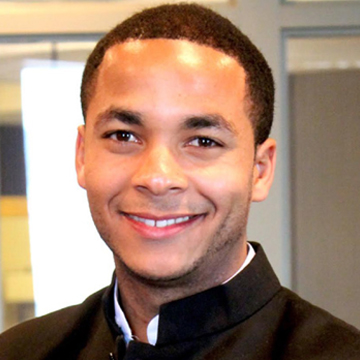 Marvin Coleby is the CEO and founder of Raise (getraise.io), a Bahamian and Kenyan startup building an asset ownership platform to manage compliant blockchain-based digital securities in frontier markets. Coleby serves as an advisor at the Africa Blockchain Alliance and Agentic Group, alongside partners at MIT, Coindesk, IBM and PwC. He is also the co-trustee of the African Digital Asset Framework (adaf.io).

Earlier this year, Coleby founded the African Digital Asset Framework (ADAF), the world’s first transnational open source project to self-regulate digital assets and harmonise the rules and standard across Africa to be adopted by governments. ADAF is supported by ambassadors from the African Union and its member states and has three founding member organisations: Raise, Kotani and alba.one.

Coleby served as a policy advisor to the 35th President of the United Nations’ Educational Scientific and Cultural Organisation, before joining Dentons, the world’s largest law firm, as a venture technology and securities lawyer. He holds a Bachelor of Law (LL.B.) and Civil Law (B.C.L.) from McGill University Faculty of Law and is called as a solicitor and barrister at the Law Society of Upper Canada. He completed his thesis on cross-border investment policies between McGill University and the Chinese University of Hong Kong’s Graduate Centre for Law under the guidance of Professor Armand de Mestral. Coleby previously graduated with Distinction in his Bachelor’s Degree in Political Science and Philosophy at Concordia University and was named Student of the Year by Concordia University’s Alumni Association.