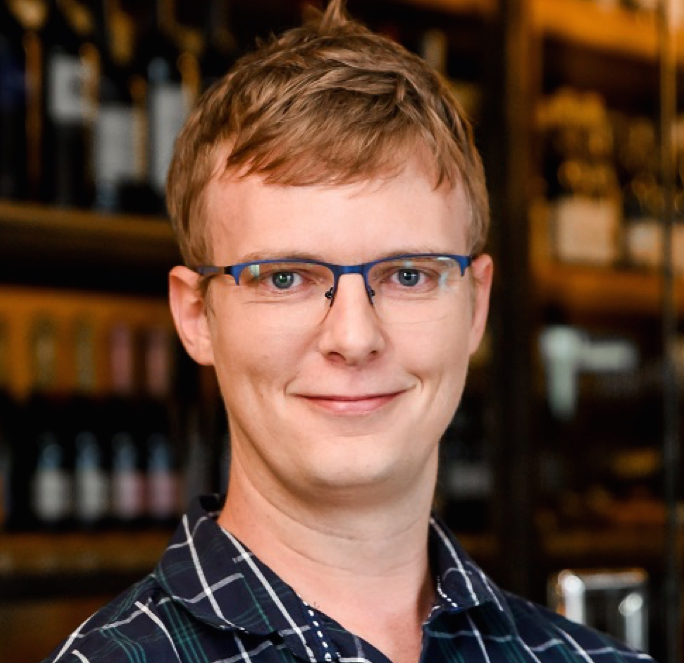 Instructor at the Blockchain Academy and Engineer

Carel de Jager began his career as a Chemical Engineer in the energy industry. He now works as a consultant for the Blockchain Academy, facilitating a wide range of blockchain related training courses and presentations. Through the academy, he also delivers customised, industry-specific training to audiences ranging from the inexperienced to executive level. Carel has coached numerous executives on the technology such as law firms, insurance providers and commercial banks, both locally and abroad.

Carel is also a public speaker, where he often illustrates his ability to explain technical use cases for blockchain technology in a simple and practical way. Some highlights include the Global Blockchain Congress, Finance Indaba 2018 and several radio and television interviews.

He often uses simple practical examples to explain deep technical characteristics of the technology. He also enjoys writing articles and links to these can be found on his social media accounts.