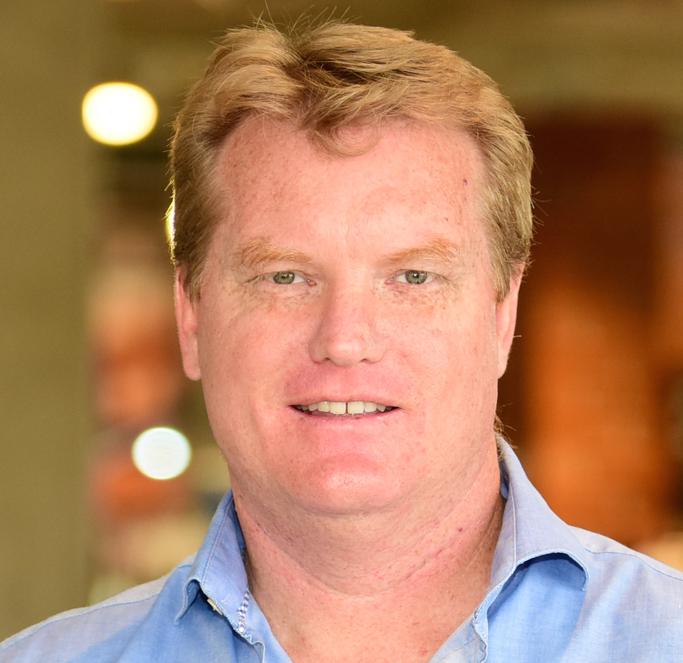 Co-Founder and COO of Adhara
Peter has over twenty-five years of software development experience in Finance and Banking, and an early adopter of blockchain technology. He led key technical innovations across FirstRand Bank treasury, and the Central Bank RTGS space via Project Ubin (Monetary Authority of Singapore) and Project Khokha (South African Reserve Bank).
Peter is one of the co-founders of Adhara, a blockchain based liquidity management and international payments technology company.
Peter graduated with honours in Electrical Engineering from the University of Cape Town.

Project Khokha and Beyond: A South African Blockchain Success Story

Project Khokha was run by the South African Reserve Bank at the beginning of 2018. The aim was to prove that high value payments between banks could be settled over a singled distributed ledger. Similar projects had been previously run by other central banks around the world, most notably Project Jasper by the Bank of Canada and Project Ubin by the Monetary Authority of Singapore. Project Khokha pushed the boundaries in a number of significant ways. Firstly,it included direct participation from 7 commercial banks. This level of co-operation on a large scale blockchain project was unprecedented. Secondly, targets were set to make sure that the system could handle realistic volumes of transactions on a single distributed ledger without compromising the privacy and confidentiality of those transactions. Project Khokha met and exceeded all the targets set for it.The final report is a great example of how a progressive central bank, well equipped commercial banks and good technology partners can in a very short time produce a result that significantly advances the international body of knowledge around regulated systems running on a blockchain. Project Khokha went on to with the ‘Best Distributed Ledger Initiative’ award from the Central Banking Publications in Singapore in September 2018. The foundation has been laid and South Africa is now established as a leader in this space. It is up to us to build on that foundation and use the leadership position wisely.