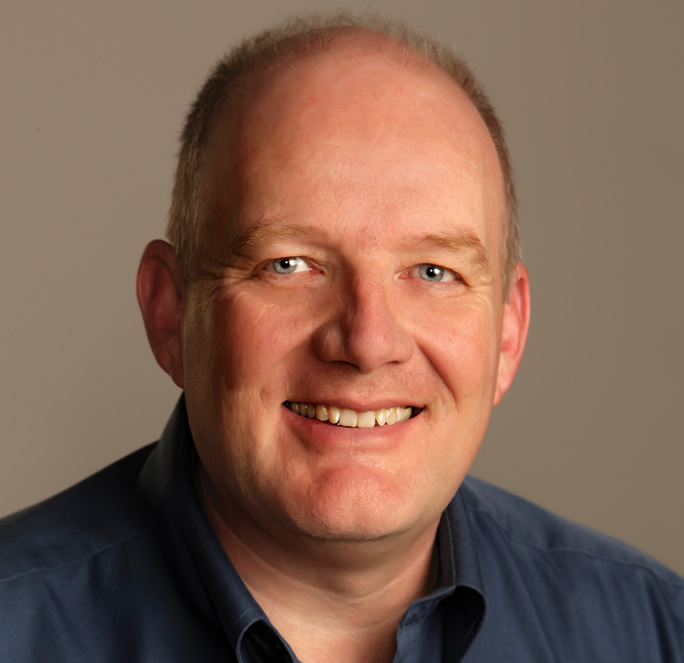 Chair and Board of Trustees at the Sovrin Foundation

An expert in decentralized digital identity, IoT and event-driven systems, Dr. Windley is a sought-after speaker and author of the Technometria blog as well as The Live Web and Digital Identity books. In addition to leading Sovrin’s Board of Trustees, Windley directs technology strategy as an Enterprise Architect in the Office of the CIO and teaches Computer Science at Brigham Young University.

Windley is the co-founder and organizer of the Internet Identity Workshop and the founder and CTO of Kynetx, the company behind the open-source connected-car product Fuse. Additional earlier tenures include roles as the former CIO for the State of Utah, VP for Product Development and Operations at Excite@Home, Founder/CTO of iMall, Inc. and as a nuclear metallurgist and member of technical staff at the Division of Naval Reactors in Washington, D.C. Windley received his Ph.D. and M.S. in Computer Science from UC Davis and holds a B.S. in Metallurgical Engineering from the University of Idaho. He served as an Engineering Duty Officer in the U.S. Navy including five years on active duty and nine years as a drilling reservist.

Self-sovereign identity systems, based on blockchain technology promise to disrupt the online identity space. These new solutions provide significant advantages over current identity solutions including increased security and privacy along with enhanced flexibility. The Sovrin Network is a public, global identity utility built on a permissioned distributed ledger. Sovrin supports distributed identity using a trustworthy system for third-party credentials. Use cases for the Sovrin identity network include authentication, financial services, healthcare, education, and the Internet of Things (among others). The code is open source. And since the network is public, anyone can use it. This talk will describe the problems with current models for Internet identity, why a good global identity utility is needed, how Sovrin works and utilizes blockchain technology, and discuss applications.